Does Sell in May and Go Away Work?

This old trading adage finds its rationale on the grounds that investors go on vacation over the summer months only to return back in the Autumn around Labor Day, leading to underperformance.  Given the old market maxim “Sell in May & Go Away” that traders tend to ascribe to, we have analyzed Global Equity Index data for the major indices for the given time period in question, specifically May 1st – August 31st, using data going back to 1997.  The results are interesting as, even though this rhyming couplet may seem too generic for validity, there is something to this saying.

Over the past 21 years, the S&P 500 tends to return a -2.0% performance over this 4-month period between May 1st and August 31st with a Standard Deviation of 9.2% and negative performance occurring nearly 59% of the time.  By comparison, a typical rolling 4-month period produces a return of +2.05% with a Standard Deviation of 9.75%, indicating that this May-August time period lies on the 34th percentile of the distribution – a quite negative time period indeed – and a statistically significant one at that.

Overall, does the maxim “Sell in May & Go Away” Work? Yes, it does work on a comprehensive basis, although an “on the sidelines” approach seems more applicable than an outright “short” position. The time period between May 1st and August 31st is typically choppy and devoid of a strong overall trend which perhaps suggests a better maxim of “Forget the Market & Head to the Beach” may be more appropriate rather than sell the market short outright.  However, a much more statistically significant observation of this seasonal study can be seen in the strong positive seasonals during the Holiday Season (Santa Claus Rally).

Looking further at the major equity indices (S&P, Nikkei, Eurostoxx & DAX), each Index exhibits a general negative performance during the May-August summer time period.  However, the Japanese Nikkei has the strongest negative seasonality during the summer months, logging a negative return 63% of the time with a -2.7% return. The average return during May-August time period lies on the 40th percentile of all other 4-month time period returns, fairly significant for a sample period of this selective nature.  Overall, every Equity Index follows this same general trend of lackluster performance during the summer months as the performance lies between the 33rd and 40th percentile.

Here is a look at the cumulative graphs, indexed to 100 for January 1st of each year. We show the entire calendar year graphs as well as the sample period graph (May through August).  The results are striking as a majority of equity returns tend to accumulate between the Fall and Spring Seasons while the summer months lag behind, proving there’s something behind this saying. 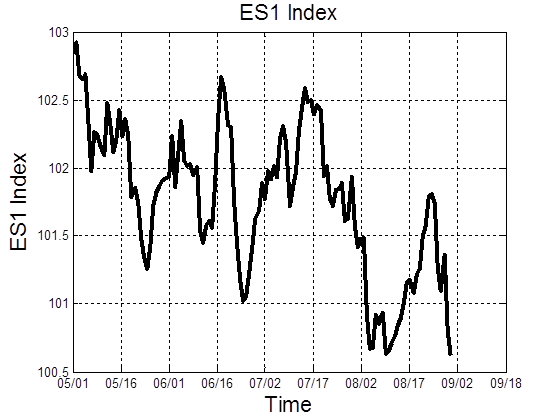 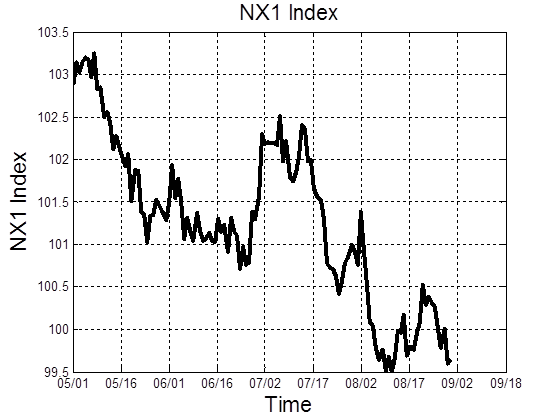 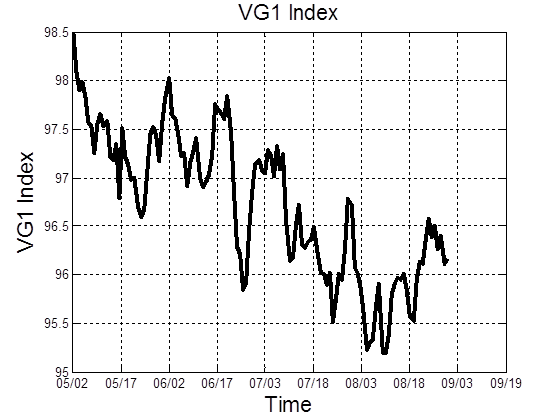 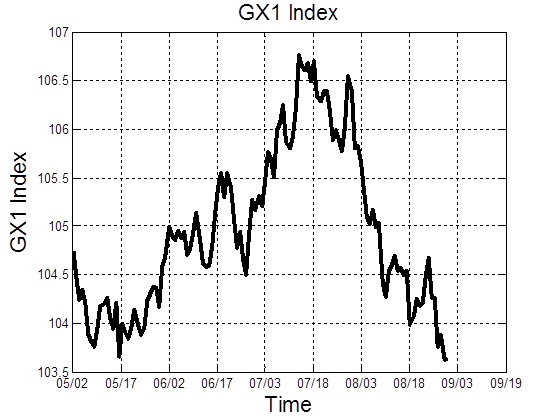